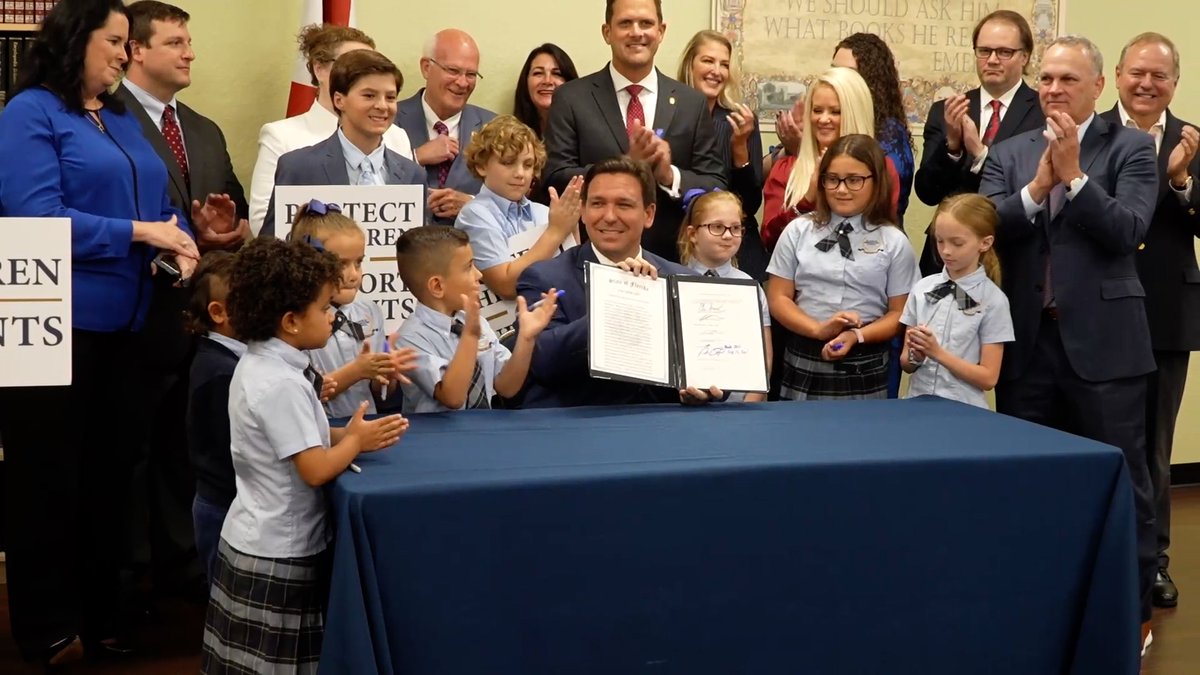 Earlier this week, the Florida state senate passed a bill that prohibits “classroom discussion about sexual orientation or gender identity.” The legislation titled “the parental rights in education bill” has been dubbed “the don’t say gay bill” by critics.

To the contrary, critics of the bill disagree and say the broad language in the legislation opens school districts to lawsuits from parents who believe any conversation regarding LGBTQ issues or people in the classroom could be deemed as inappropriate. Representative Carlos Guillermo Smith said “We are in distress because this bill is yet another attack on our community. The bill goes way beyond the text on its page, it sends a terrible message to our youth that there is something so wrong, so inappropriate, so dangerous about this topic that we have to censor it from classroom instruction.”

The White House has condemned the proposed law saying it will mount legal challenges in Florida if the bill is signed into law. 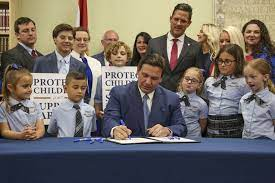 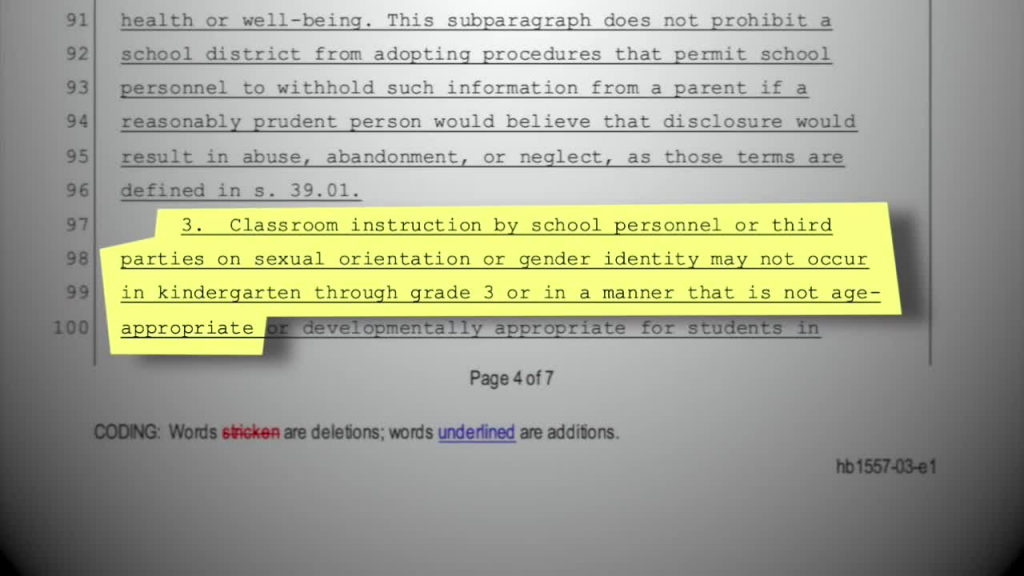