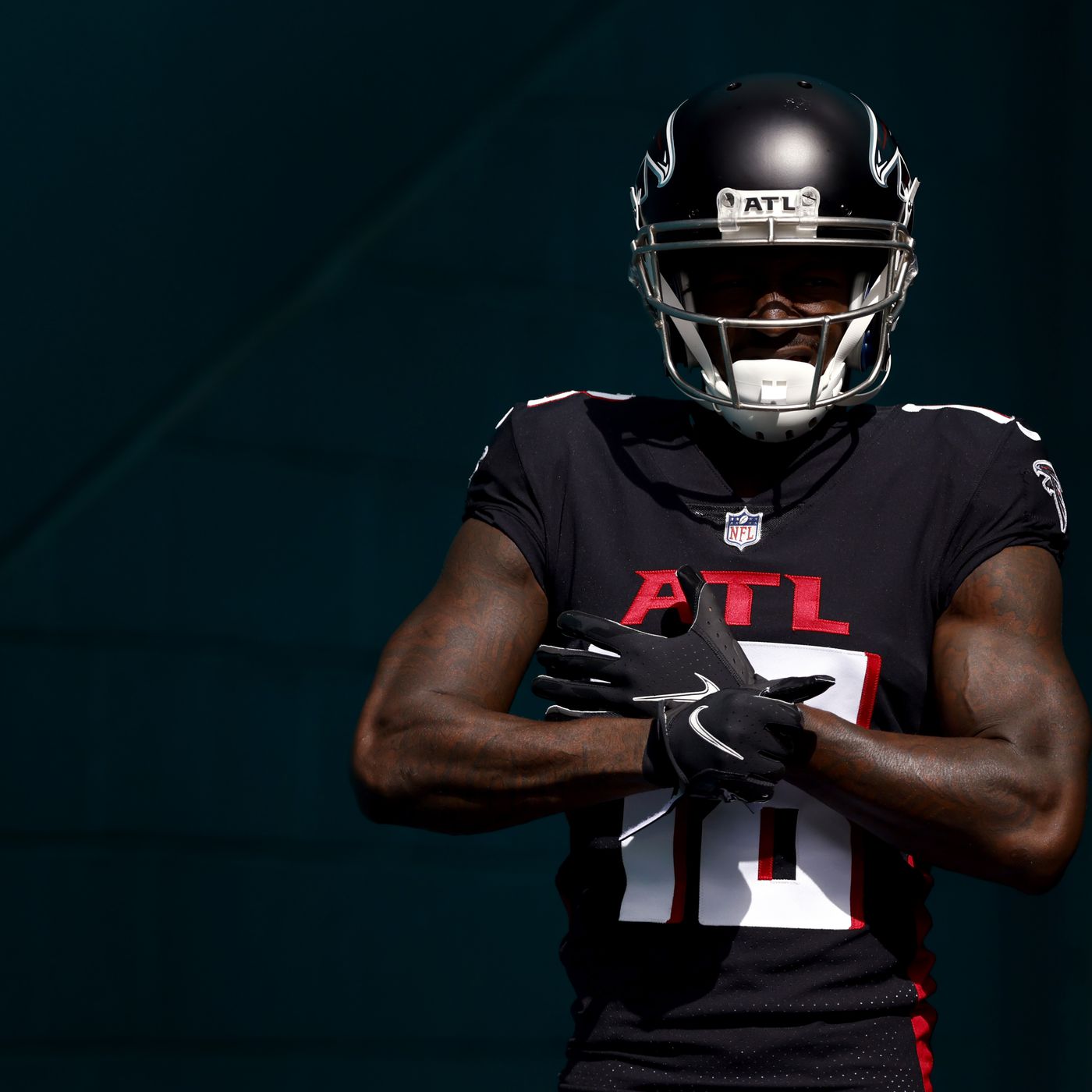 The NFL has suspended Atlanta Falcons’ Wide receiver Calvin Ridley for the 2022 season for betting on games. This activity took place during a five-day period in late November of 2021. During this time Ridley was not actively with the team as he was placed on the non-football illness list. He was placed on this list because he needed time to address his mental health.

In a letter to Ridley notifying him of his suspension, Commissioner Goodell wrote. There is nothing more fundamental to the NFL’s success – and to the reputation of everyone associated with our league – than upholding the integrity of the game. This is the responsibility of every player, coach, owner, game official, and anyone else employed in the league. Your actions put the integrity of the game at risk, threatened to damage public confidence in professional football, and potentially undermined the reputations of your fellow players throughout the NFL.”

Ridley went to Twitter to voice his opinion stating, “I bet $1500 total I don’t have a gambling problem” and “I know I was wrong but I’m getting 1 year lol” 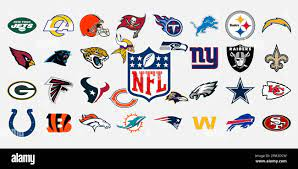 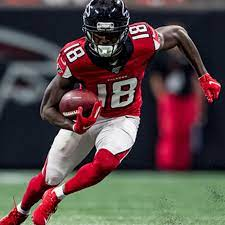