US Officials Talk With Venezuela on Potentially Importing Crude Oil, US Offering to Drop Sanctions 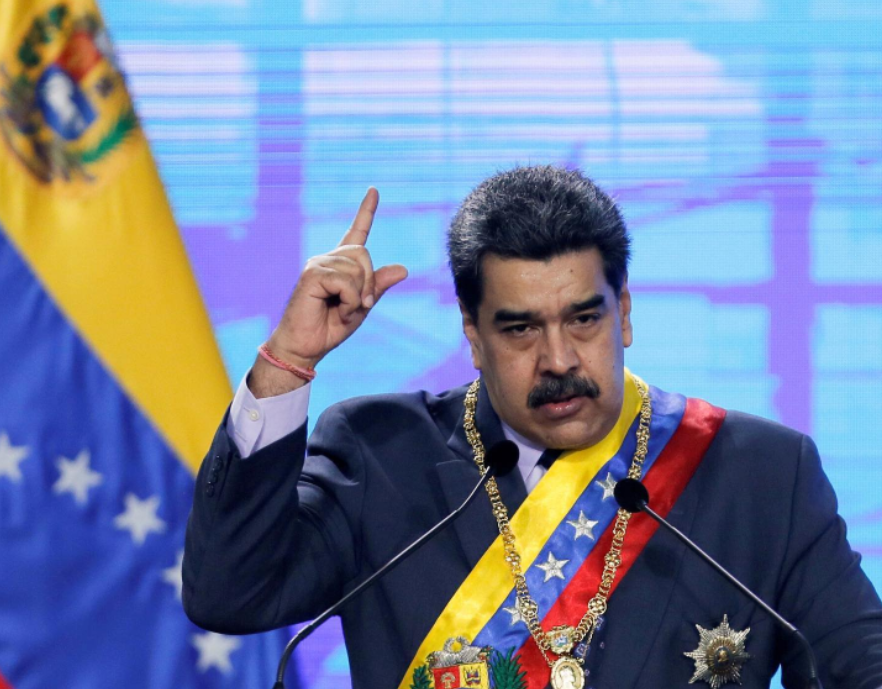 The United States is in talks with Venezuelan officials to begin importing crude oil to the US and international market. The news comes as the United States begins searching for alternative solutions after banning all energy imports from Russia due to the war in Ukraine.

Over the weekend, US officials met face-to-face with Venezuelan officials and discussed the possibility of dropping current sanctions that prohibit Venezuela from exporting crude oil to the international market. The sanctions were imposed by former President Donald Trump in 2019 after President Nicolas Maduro refused to recognize the acting president of Venezuela, Juan Guaido. To this day Nicolas Maduro still runs Venezuela even though many nations recognize President Juan Guaido as the current President of Venezuela. Maduro claims he won the election decisively.

Digging Deeper: Here’s some additional information you should know!
In January, Russia suggested possibly deploying additional Russian troops and military assets to Venezuela and Cuba as the tension between the US & Russia continued to rise. This comment from a Russian official resulted in a public response from US National security advisor Jake Sullivan who said “If Russia were to move in that direction, we would deal with it decisively”

Recently, Nicolas Maduro commented on the war in Ukraine last week offering his “unconditional support to Russia” and added “What they are doing against the Russian people is a crime”

Venezuela currently produces approximately 700,000 barrels a day. If the United States dropped sanctions, production of oil in Venezuela could double with Energy experts adding that it could help lower fuel costs in the United States. Currently, Venezuela relies primarily on China to purchase their energy exports.

There are a lot of talks that if the United States lifted sanctions, they could condition that Venezuela would not be allowed to bring Russian troops or assets into the country. We’d like to note that this is merely speculation that we’re hearing. 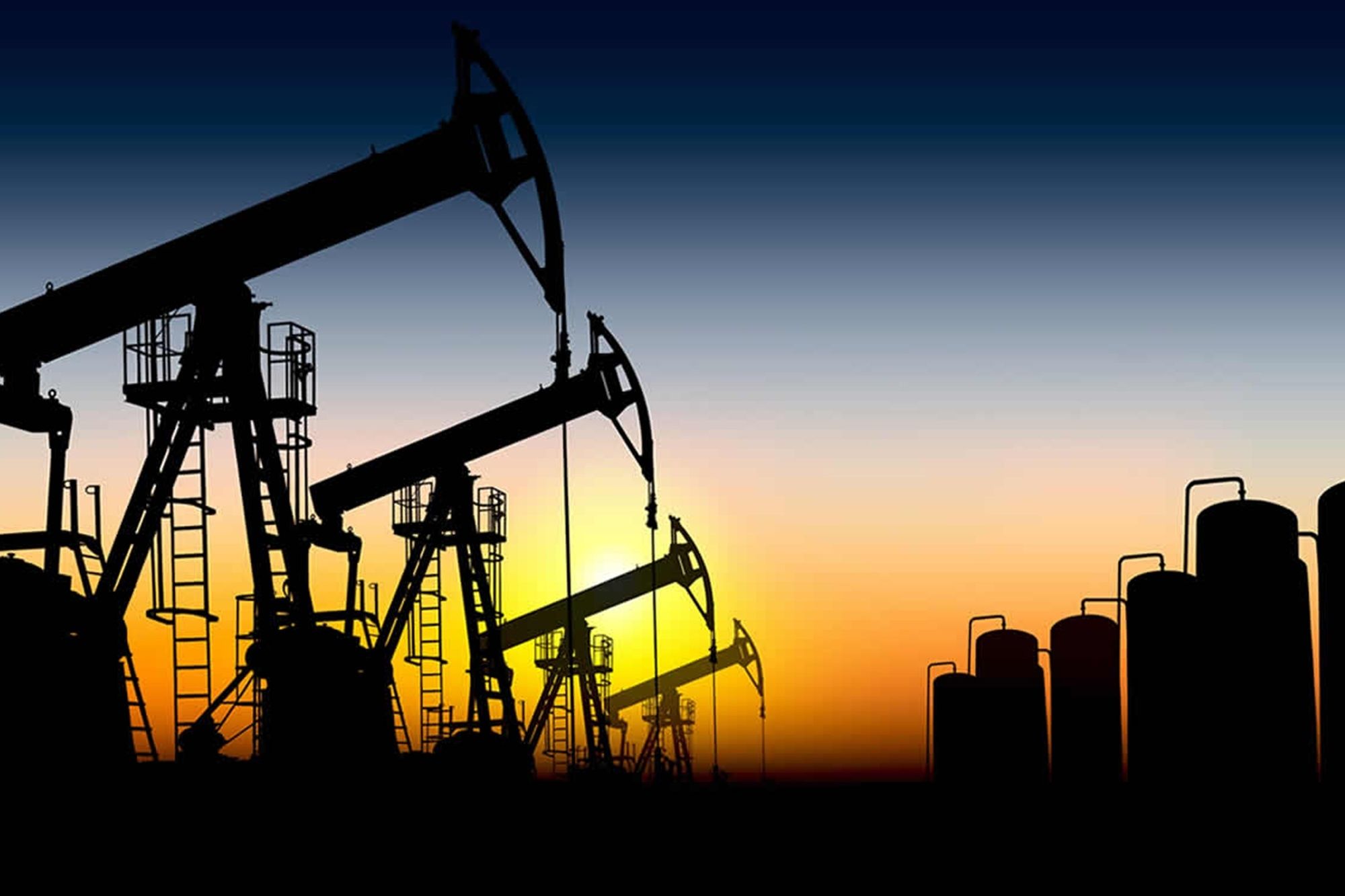