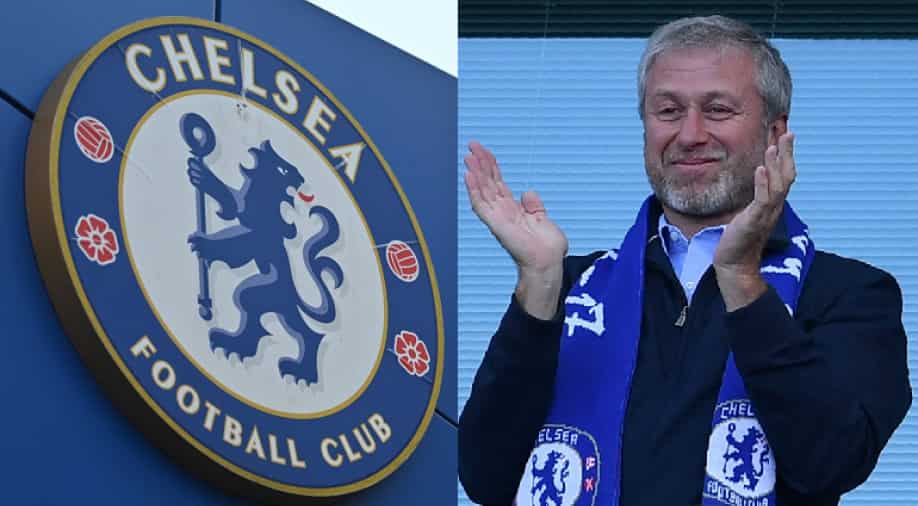 Russian billionaire Roman Abramovich has just announced he will sell the Chelsea Football Club and give proceeds to charity to benefit “all victims of the war in Ukraine.”

In a statement released by the club, Abramovich said “I have instructed my team to set up a charitable foundation where all net proceeds from the sale will be donated. The foundation will be for the benefit of all victims of the war in Ukraine. This includes providing critical funds towards the urgent and immediate needs of victims, as well as supporting the long-term work of recovery.” The Russian billionaire, who took over in 2003, added it was in “the best interest” to sell the team.

A few days ago Abramovich wanted to only hand over the ‘stewardship and care’ of the club to the trustees of the charitable foundation as he came under pressure from the UK Government over potential sanctions. His new announcement goes farther than that. 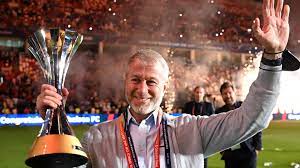