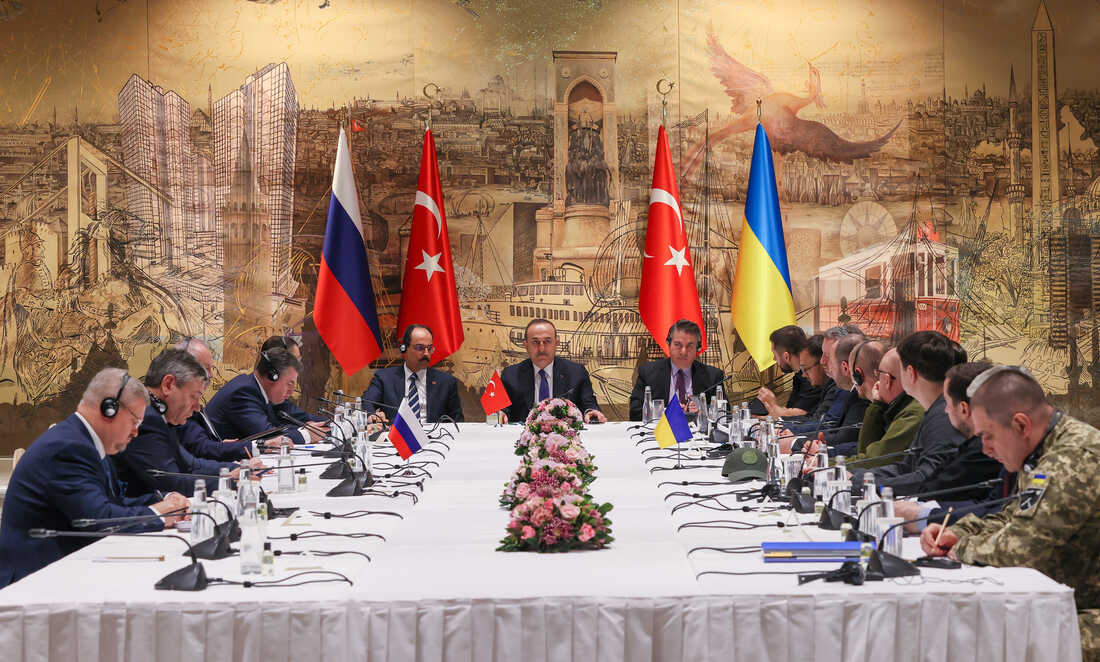 Russian and Ukrainian negotiators are in Belarus for another round of peace talks. Both countries say they are hoping for a ceasefire deal, but are still far apart on the terms of the deal.

At the previous negotiations Ukraine’s Chief Negotiator, Mykhailo Podoliak (a top adviser to Ukrainian President Volodymyr Zelensky) said “the Russian side is still extremely biased regarding the destructive processes it launched. The negotiations are difficult.” Russia’s Chief Negotiator, Vladimir Medinsky (a top advisor to Russian President Vladimir Putin) has said both sides have found “certain points on which common positions could be foreseen.” He declined to comment further.

After nearly a week of the war in Ukraine, Russia has still not taken full control of the country. Major cities including its capital, Kyiv, are still under Ukrainian control with intense fighting occurring almost hourly. Russia is making considerable advances, but slowly. According to Ukraine’s emergency services, at least 2,000 civilians have died since the war started last week. Ukraine has accused Russia of targeting civilians, hospitals, and schools… a claim Russia vehemently denies. Russia claims 1,500 Russian troops have been wounded, and 498 killed…. a claim Ukraine calls “a pure lie”. 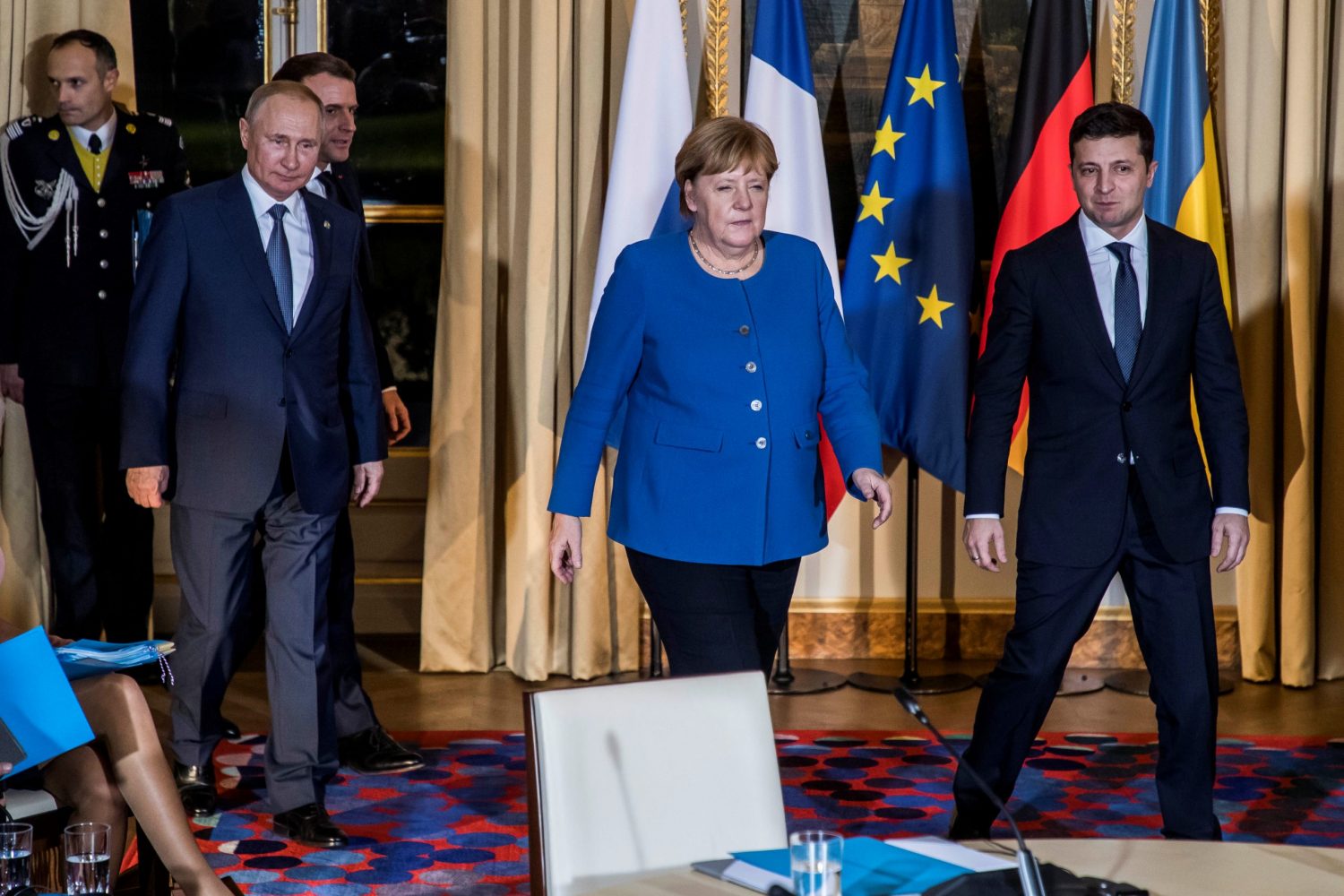