During every state of the union, one person in the president’s cabinet is appointed to be a “designated survivor” in the event that a major disaster hits the US capitol building during the president’s speech. This practice has been in place since the Cold War. 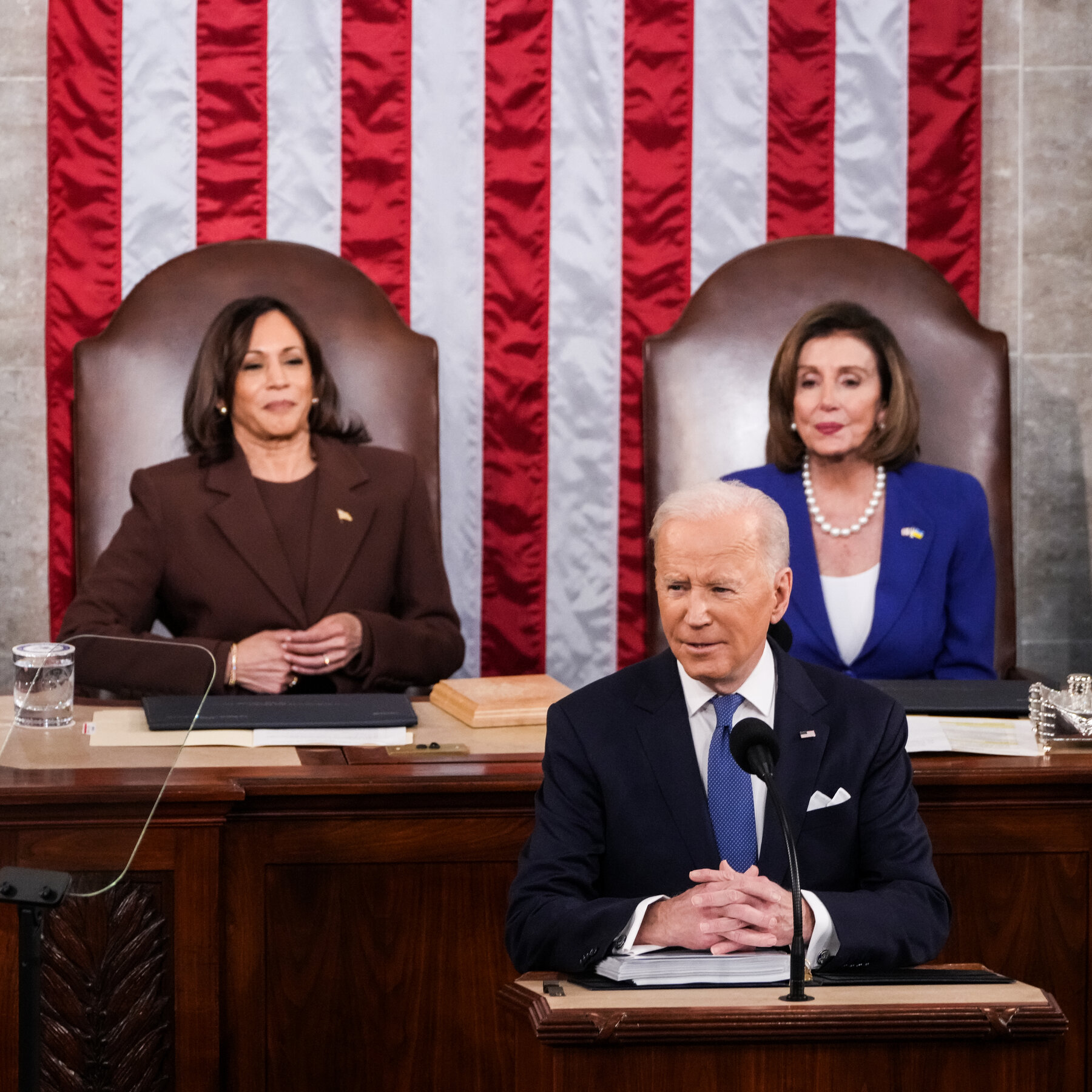 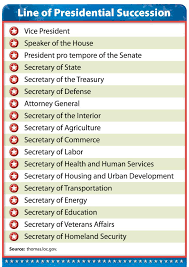