China Releases Harsh Statement After US Delegation Arrives in Taiwan China has released a cryptic statement after a US delegation was sent last-minute to Taiwan by President Joe Biden. In a statement, Chinese foreign ministry spokesperson Wang Wenbin said “The attempt by the US to show support to Taiwan will be in vain, no matter who the US sends. The Chinese people are firmly determined and resolved to defend national sovereignty and territorial integrity.”

The delegation (which consisted of former top security and defense officials from the United States) has held meetings with multiple leaders in Taiwan including the president. Mike Mullen, the former chairman of the US Joint Chiefs of Staff said “The United States will continue to oppose any unilateral changes to the status quo and will continue to support a peaceful resolution of cross-strait issues, consistent with the wishes and best interests of the people of Taiwan. I do hope by being here with you, we can reassure you and your people, as well as our allies and partners in the region, that the United States stands firm behind its commitments.”

Lost on the China/Taiwan conflict? We’ll break it down in simple terms:
China claims Taiwan is a part of its territory and says the government there is illegitimate and should not be recognized. Taiwan claims it’s a sovereign nation and is recognized as an official government by over 170 nations across the world. 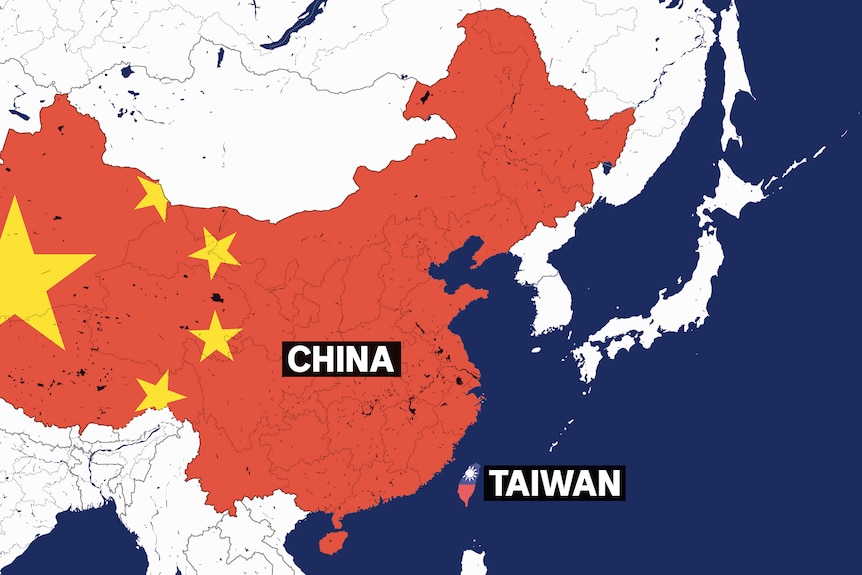