Ontario Government Has Successfully Petitioned a Court Order to Freeze Over $8.4 Million Dollars Donated to the “Freedom Convoy 2022” Due to It Being Deemed an “Occupation”

The Ontario government has successfully petitioned a court to freeze over $8.4 million dollars donated through the online fundraising platform “GiveSendGo”. The money was for truckers who are a part of “Freedom Convoy 2022”. The group is protesting COVID-19 mandates and restrictions in Ottawa.

The government obtained a court order that prohibits anyone from distributing donations made through the website’s “GiveSendGo” and “Adopt-a-Trucker” campaign pages, said a spokeswoman for Premier Doug Ford. The spokeswoman went on to say that there’s a section in the Criminal Code that allows the attorney general to apply for a “restraint order” against any “offense-related property.”

The news comes after the convoy raised more than $10 million on GoFundMe, which ultimately announced it was pulling the plug on the campaign and that the money would be refunded because it deemed the convoy an “occupation”. 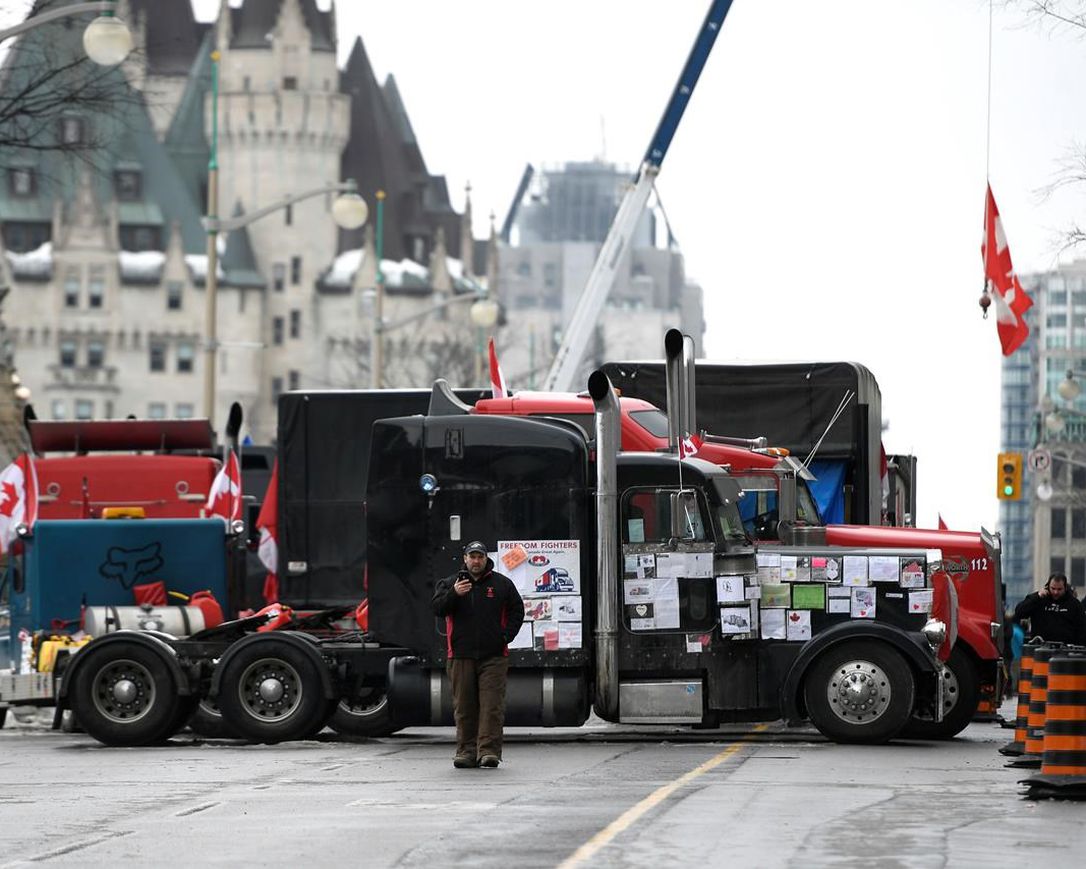 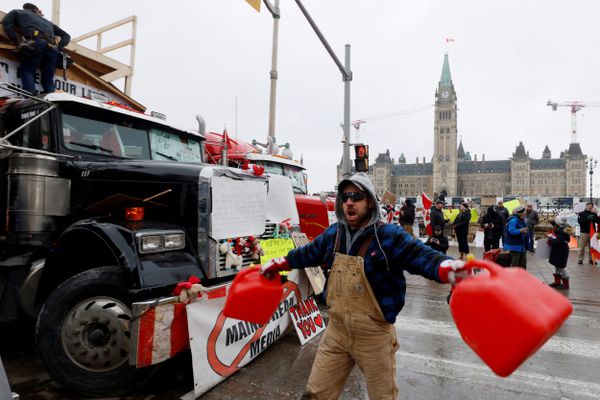