Charles Koch, the multi-billionaire and well-known mega-donor to the Republican Party hosted a last-minute private summit between American billionaires and politicians (both Republican and Democrat).

The meeting, which was held at his private ranch in Texas went to extremes to conceal the identities of those in attendance. Security around the ranch included both heavily armed private security and state troopers. Attendees were also reportedly not permitted to fly on their own aircraft due to tracking concerns and instead chartered private planes to bring them into the event. When arriving, attendees would land at a private airstrip within Koch’s private ranch (which provided complete cover for attendees to disembark off their aircraft). Due to limited space, the aircraft carrying the attendees would then depart for public airfields nearby to park.

Koch, who hosts one summit a year in Indian Wells, CA has never hosted two summits in a year. 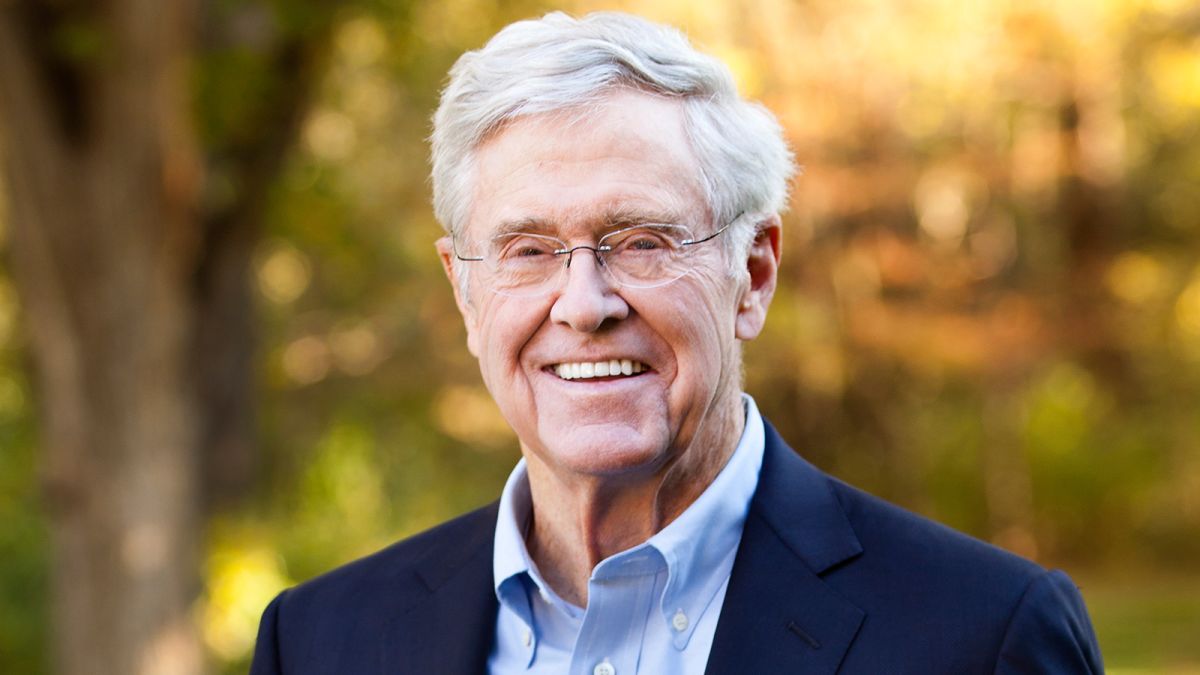 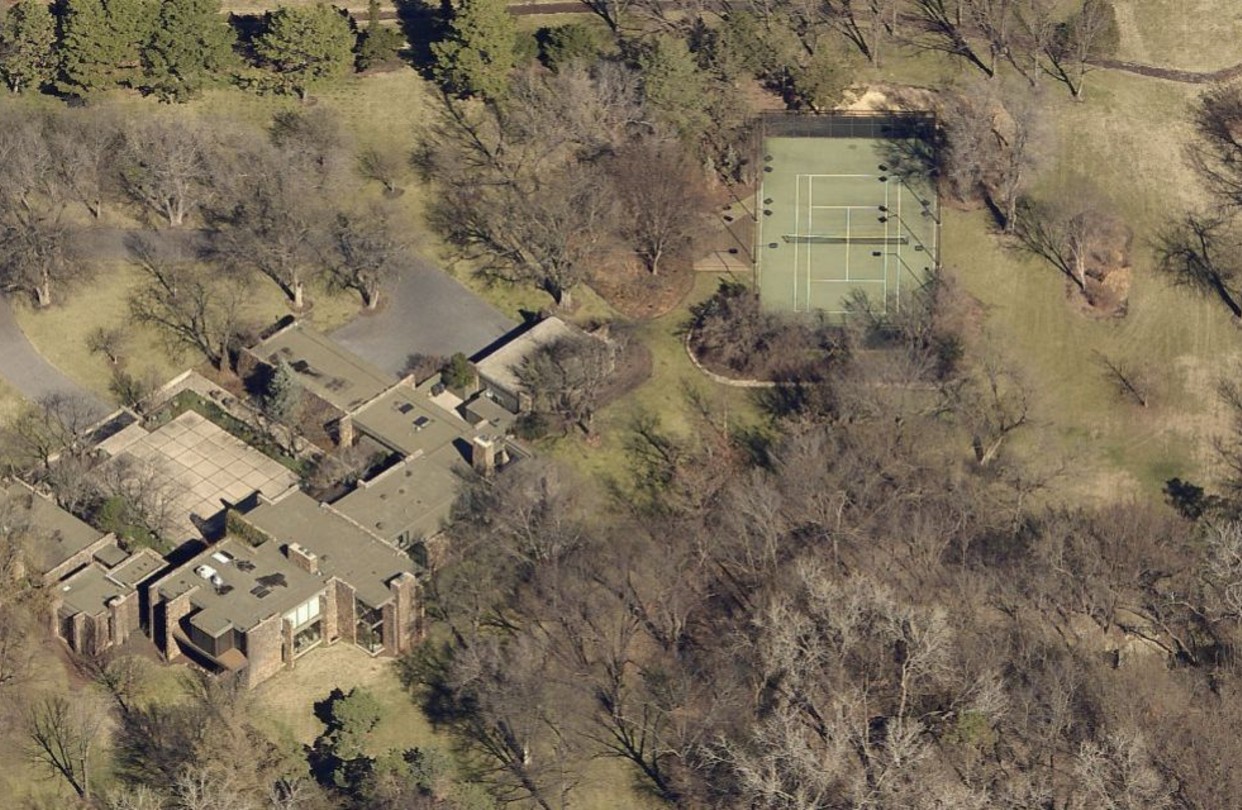