17 Missionaries Kidnapped in Haiti by notorious gang ; 16 of them were Americans, 1 Canadian 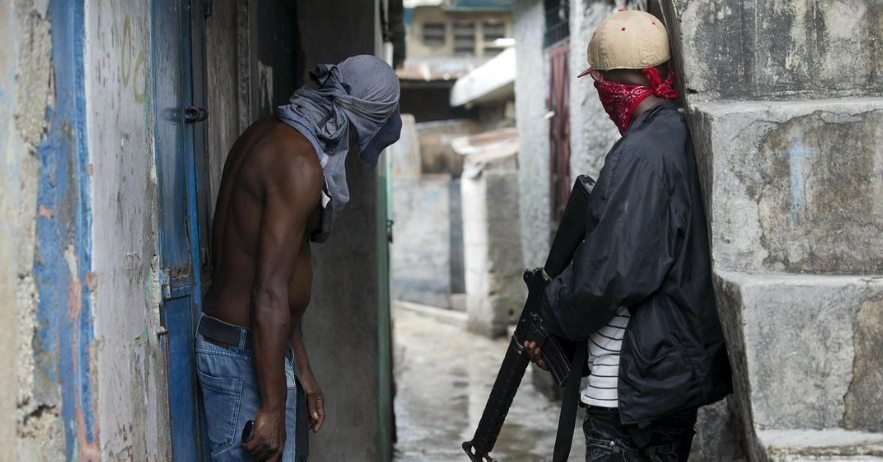 American officials are working with Haitian authorities to try and secure the release of 12 adults and 5 children connected with a U.S. based missionary group who were abducted over the weekend by a gang notorious for killings, kidnappings, and extortion. Police say the group was snatched Saturday by the “400 Mawozo gang” in “Ganthier” which lies within the gang’s territory in the Croix-des-Bouquets area east of the capital of Port-au-Prince.

US authorities are working to secure the release of the 16 Americans and one Canadian from the Ohio-based Christian Aid Ministries. The kidnapping of the missionaries comes just days after high-level U.S. officials visited Haiti last week promising more resources for Haiti’s National Police, including another $15 million to help reduce gang violence, which this year has displaced thousands of Haitians who now live in temporary shelters in increasingly unhygienic conditions.

In this year alone, there have been at least 328 kidnappings in Haiti. 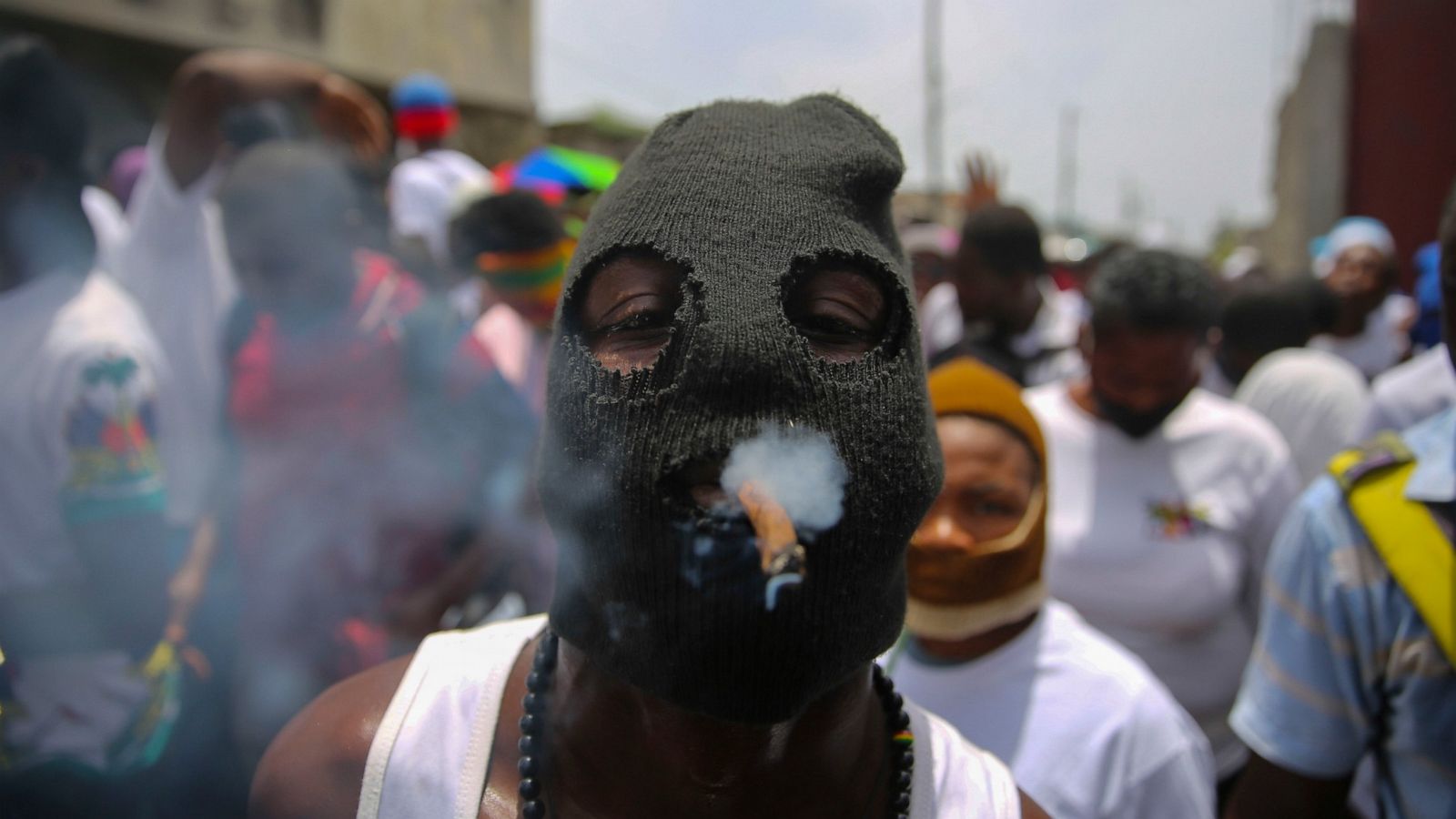 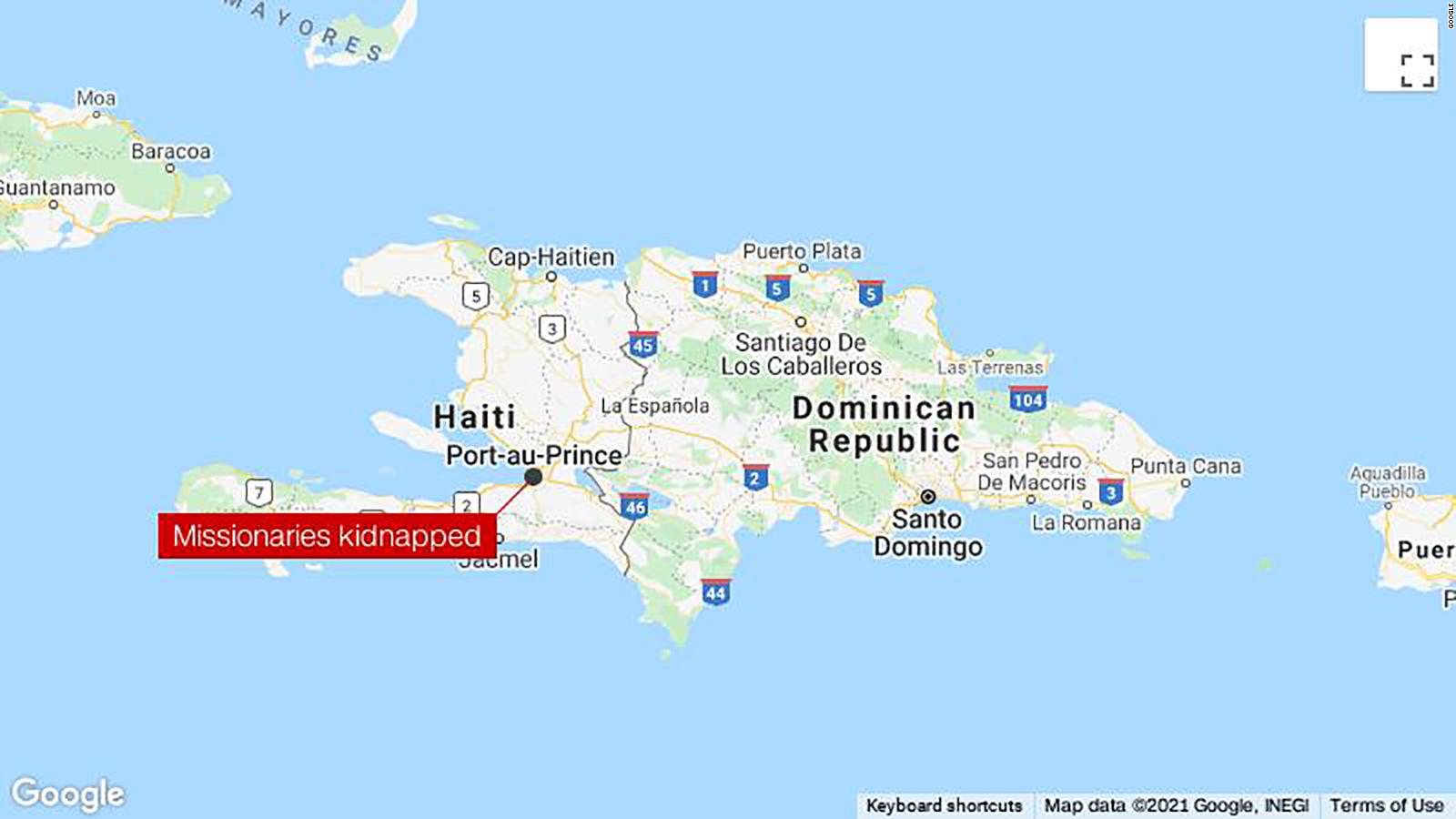